Can Macular Degeneration Be Reversed?

What is Macular Degeneration?

The macula is a small, circular area of the eye's retina that is yellow in color. Within the macula is the fovea, a tiny indentation that is packed full of cone cells that process the sharpest aspects of central vision. 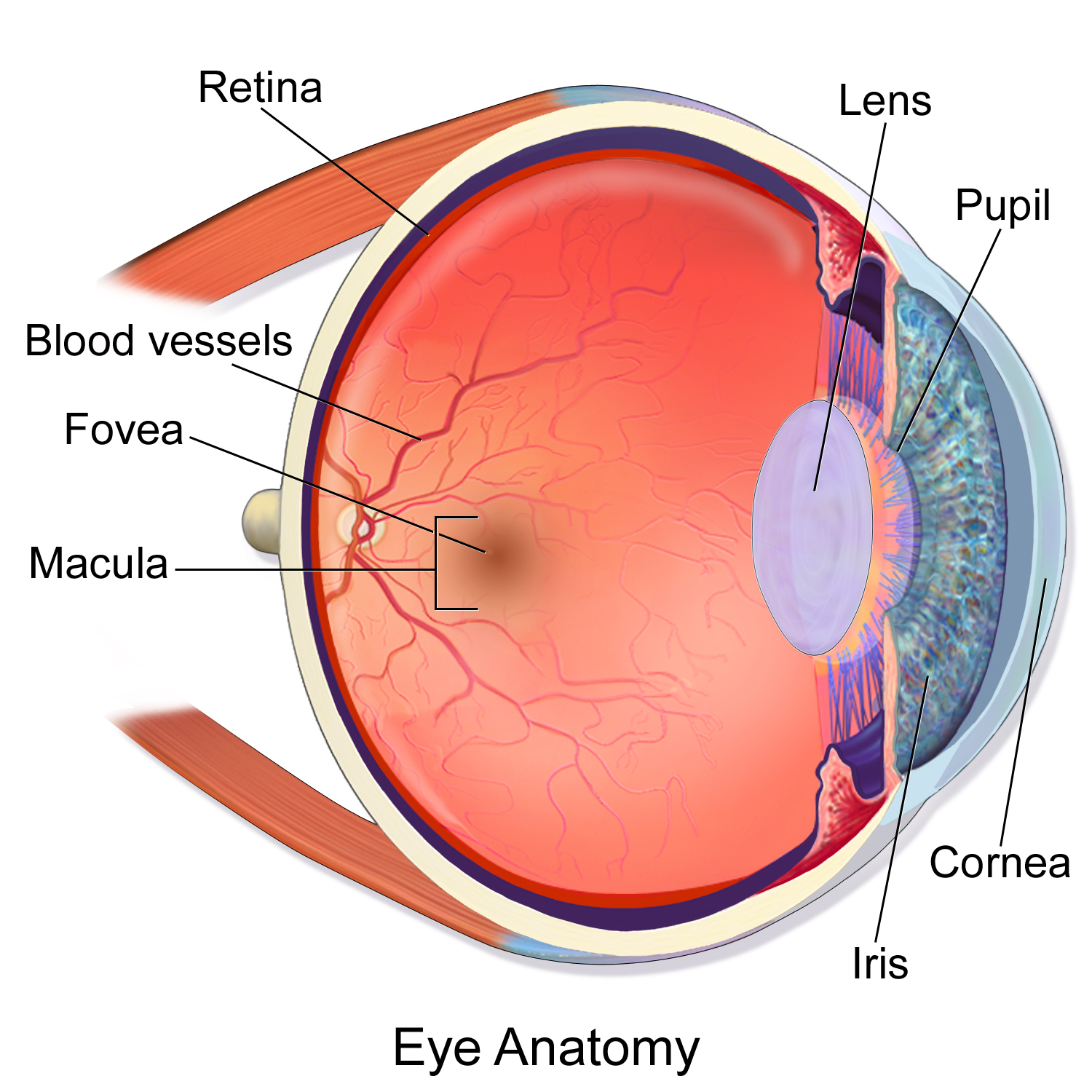 As we age, the macula tends to deteriorate. This condition is known as Age-Related Macular Degeneration (AMD). In some cases, the macula breaks down gradually, sometimes so slowly that its changes are barely noticed by the person. In other cases, AMD can occur suddenly and with severity and acute vision loss. AMD increases significantly in those 60 years of age and older. With the average lifespan currently at 78 years and rising, AMD now stands to affect more adults than ever before.

To get an idea of what AMD (age-related macular degeneration) does to your vision, look at one of your favorite photos. Take in the details and note the clarity. Then imagine a big gray blur in the center of the photo. You can still see clearly around the edges, but the middle is obscured. This is what early stage AMD looks like. Now imagine that blur replaced by a large black cloud-like mass that fully blocks the center of the image. This is late-stage AMD.

AMD affects more than 1.75 million people in the United States. Coping with AMD can be visually handicapping, particularly for those who experience complete loss of central vision and must adjust to life without one of their key senses. Many people with AMD are prone to serious mood problems. In fact, a 2009 study found that depression and anxiety associated with vision loss led to a decline in overall health and quality of life.

Macular degeneration is not an inevitable part of aging. Research shows that eye vitamins can help to promote and maintain macular health, and may dramatically slow the progress of aging changes of the eye.

AREDS 2 nutrients linked to protection against AMD are primarily carotenoid antioxidants from fruits, vegetables and other plants, including lutein (a powerful antioxidant compound that is often sourced from marigold flower), zeaxanthin, zinc, and Vitamins C and E.

Published in 1994, one of the first major studies on antioxidant carotenoids and AMD involved over 800 subjects aged 55-80. Drawn from five eye-center locations around the United States, the study, conducted by Harvard University's Massachusetts Eye and Ear Infirmary, found that increased dietary intake of carotenoids was associated with a decreased risk for age-related macular degeneration.

Ten years later, a group of researchers at the Medical Center Eye Clinic in Chicago, Illinois, published the results of their Lutein Antioxidant Supplementation Trial (LAST). LAST involved 90 patients at a veterans’ hospital with chronic AMD. The study results revealed that 10 mg of lutein alone or with other vitamins and minerals "significantly improved...near visual acuity and most measures of quality of vision" in the patients with AMD.

Nutrients used in the Medical Center Eye Clinic and Massachusetts Eye and Ear Infirmary can easily be found in eyesight-supporting supplements that are widely available.

If you like fish, your eyes may benefit, too. To investigate the link between omega-3 fatty acids found in fish and AMD, Harvard Medical School researchers analyzed the food intakes of over 72,000 male and female nurses and doctors, age 50 or over. Over the course of nearly a decade, the study found those that ate more than four servings of fish per week had 35% less development of AMD than those who ate three or fewer fish servings per month.

Some of these omega-3 supplements are calibrated specifically for eyes, and even include other eye nutrients.

Strong research shows that the right nutrition can protect your vision for the long haul. Insight of eye health professionals may culminate in nutritional formulas with the best ingredients - in precisely-balanced ratios - that specifically address macular degeneration concerns.